Photography Below the surface with
Josiah Gordon

For the FACETS collection designed in collaboration with surrealist artist @BlancaMiroSkoudy, THE RAYY has collaborated with ten like-minded creatives around the world, inspiring them to reveal their hidden side with our unique light-shaping fine jewelry. 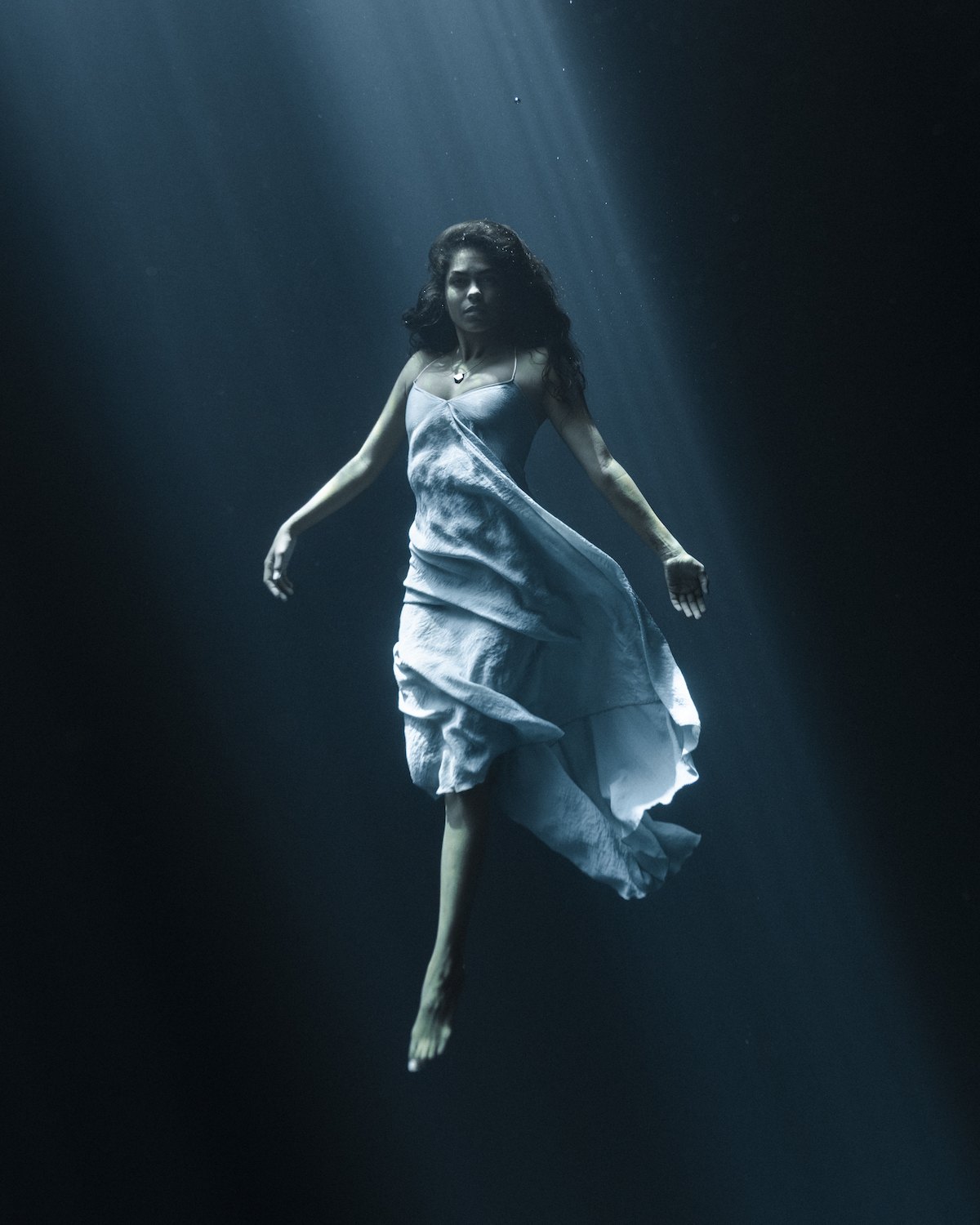 What we love about Josiah Gordon

Josiah Gordon is a world traveler and professional photographer based in the United States. While growing up in Laos, Josh took pictures of the beautiful, unfamiliar landscapes during his fishing trips with his father. From that point on, carrying a camera around his neck became part of who he was.

Josiah's professional career took off once he moved to Hawaii, where he started taking photos on his hiking expeditions. Posting his work on his social media account, @josiahwg, drew the attention of brands, especially those in the outdoor space that promote adventure and eco-conscious sensibilities. His work continues to bring him to distant corners of the globe, including the depths of the underwater realm.

Exploring this new and exciting world has allowed Josiah to find his artistic release. His most revered aquatic work can be found in the "underwater" collection on his website. 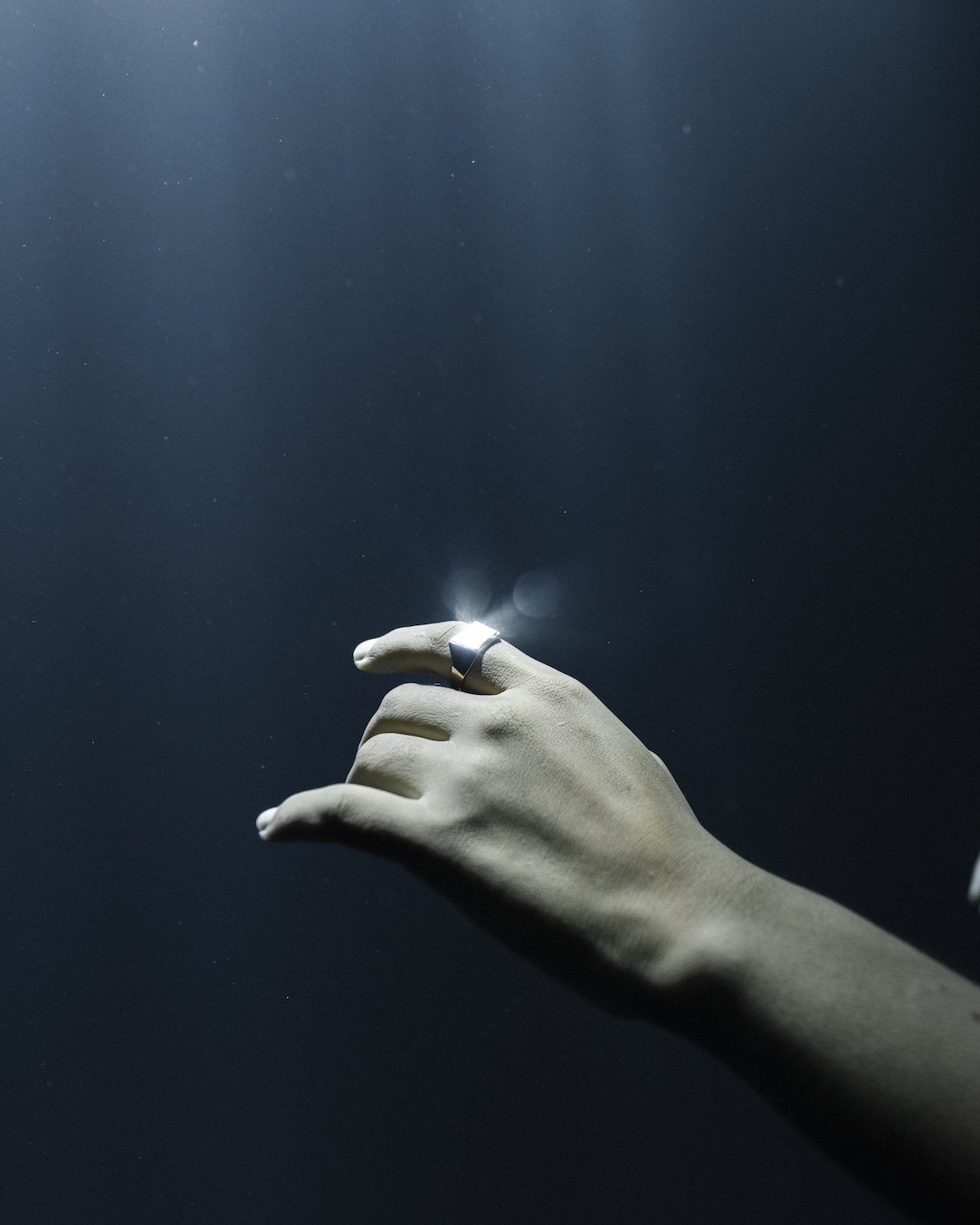 Josiah Gordon operates with a deep commitment to innovation in his photography with the purpose of sharing both his clients' and his own personal stories. His artistic expression stems from a unique perspective where he uses natural backdrops and unusual elements to create compelling imagery. Like Josiah’s photography, THE RAYY’s fine jewelry are creative examples of human ingenuity. Art and science combine when our innovative computer algorithms sculpt unique messages from light.

Josiah’s passion for the unknown underwater world runs parallel to our use of mirrors throughout our collections. Just like the quiet depths under water, mirrors open the door to an augmented reality, a way to stop time and let your imagination wander.

Josiah took both the FACETS ring and pendant in recycled 18k white gold under the water’s surface to produce a powerful, thought-provoking collection of imagery. 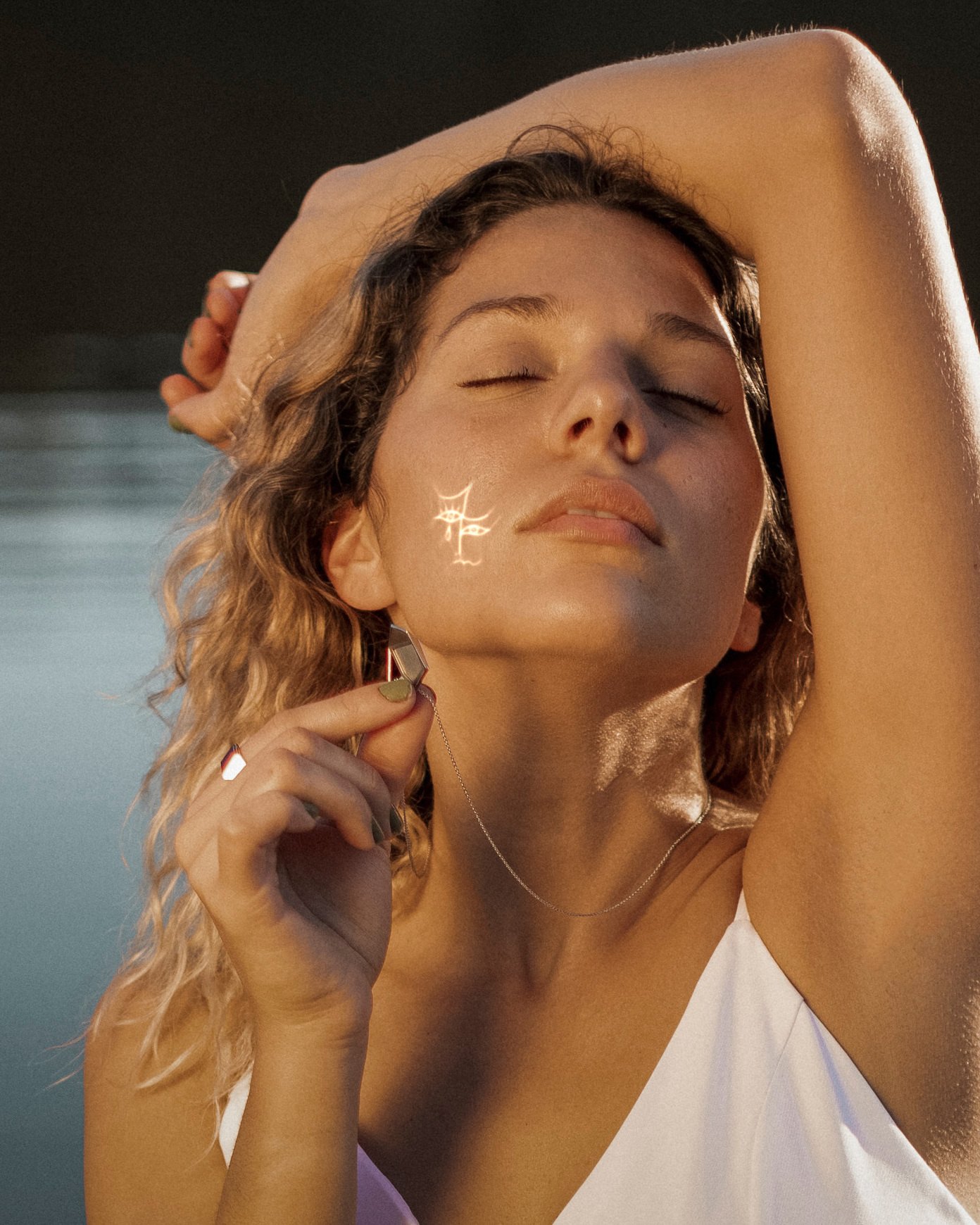 It may come as no surprise that Josiah Gordon most closely identifies with the element of water, “It’s where I feel most at peace.” In photographing the FACETS ring and pendant under water, Josiah was able to capture the light in one of the world’s darkest places to create beautiful and surreal images that couldn’t be produced without his camera’s lens and his unique creative spark. 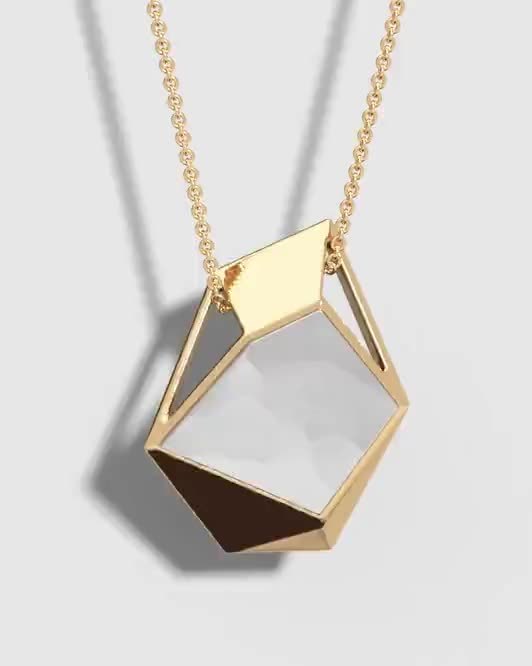 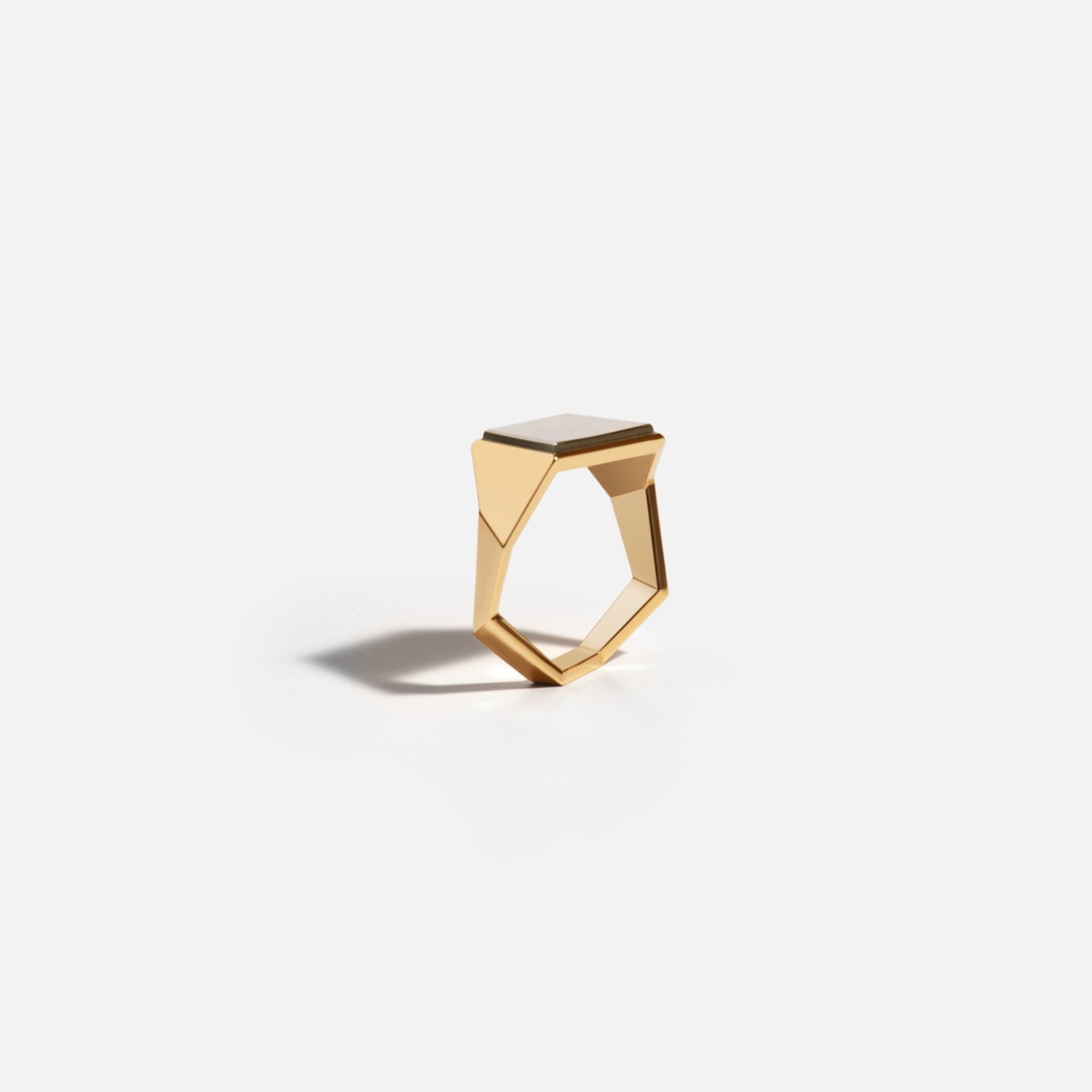 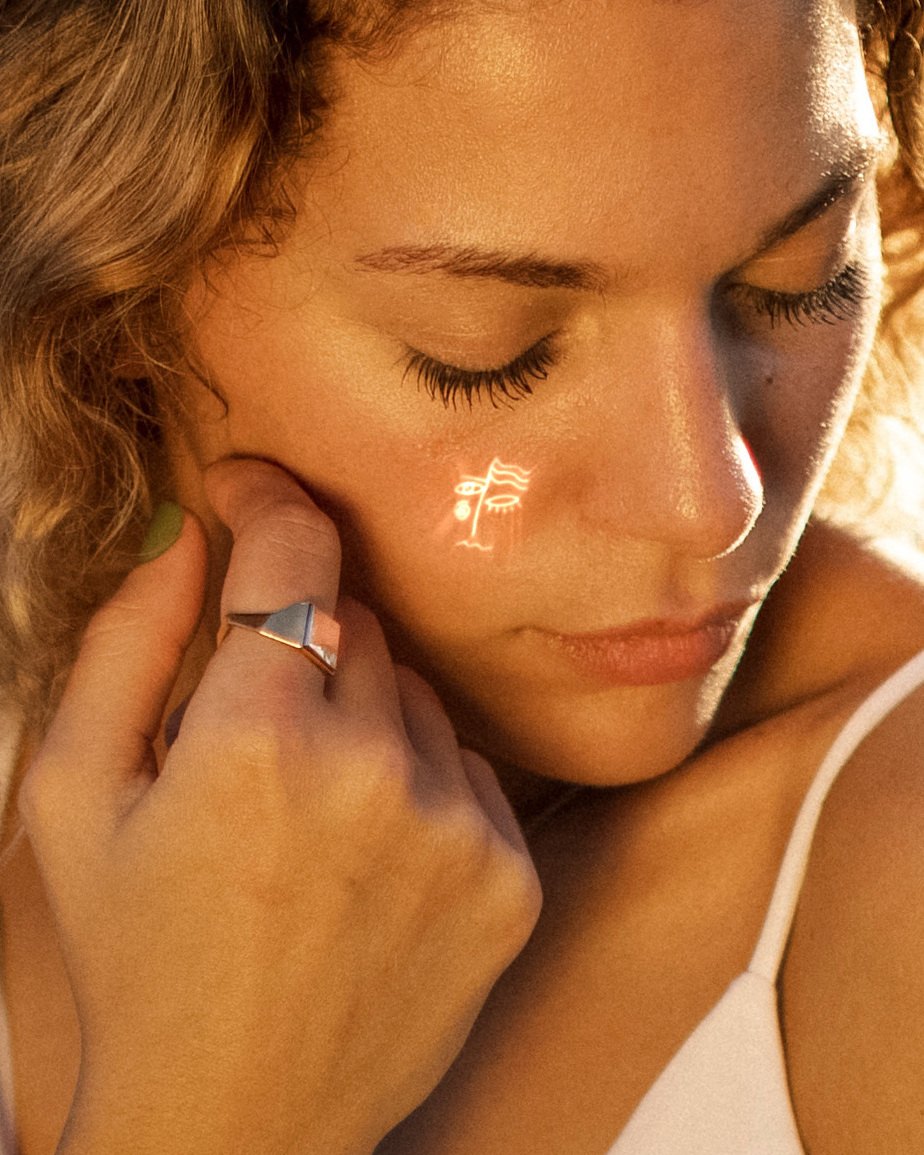 Your bag is empty. Shop now